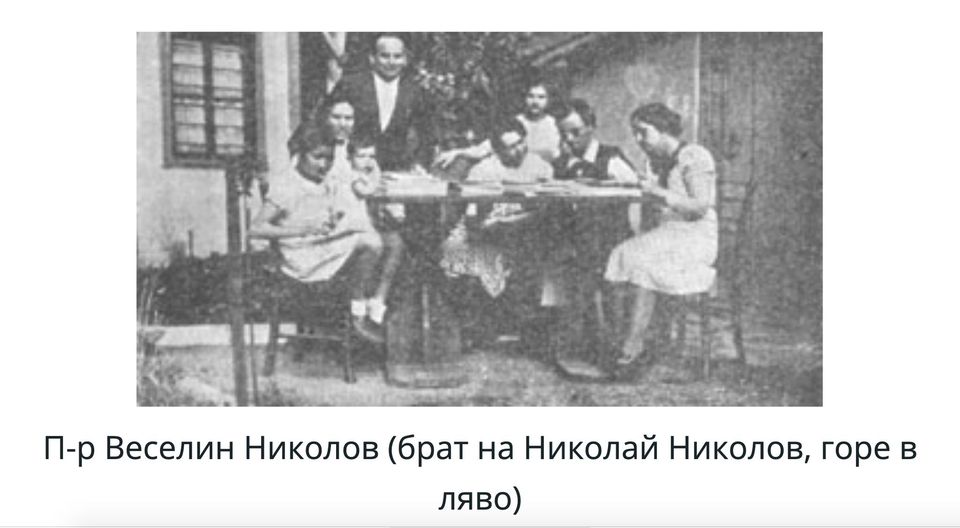 G. VESSELIN NIKOLOFF passed away in New York City on December 29. 1951, after a brief illness. He is survived by his wife and two young sons whose address is % Miss Mary Zaplishny, 5029 Hudson Blvd., North Bergen, N.J. Nikoloff was ordained in 1933 in the Eastern District of the Assemblies of God and served as a missionary in Bulgaria for several years prior to World War II.